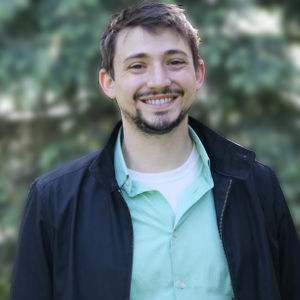 Josh is the founder of Software Verde, and has been programming since the age of 10. His ability to create things and solve problems is a large part of how he defines himself. Josh is passionate about his profession; when he’s not at work he is programming at home, where he creates applications, games, and innovations for the joy of it. Josh is a free-thinker, and believes knowing the reason behind why things are the way they are is an integral part of making good decisions.

Before Software Verde, Josh served in the US Military as a infantryman and scout sniper for the 509th Airborne. He deployed to Iraq in 2006-2007, and was decorated for his service amidst combat. Although his service was wrought with turmoil, Josh’s time spent in the military gave him a wide breadth view of the world, and instilled a sense of camaraderie, dedication, and courage.

Josh is very introspective of himself, and tries to find the good in others. He values his co-workers, friends, and family as people, and is protective of their welfare. He believes that an organization is not a single person, but is instead the sum of its people.